The next Breeders Halter Futurity will be held: 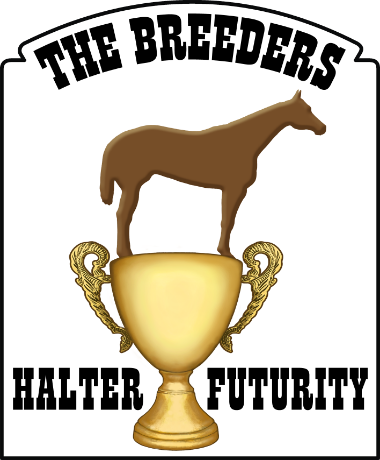 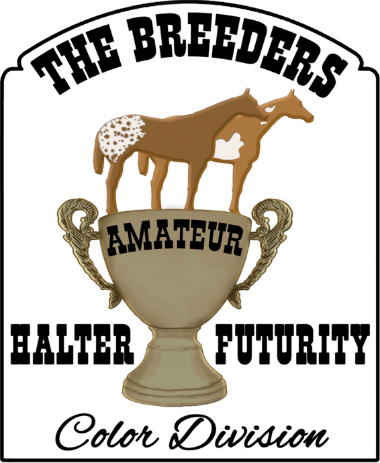 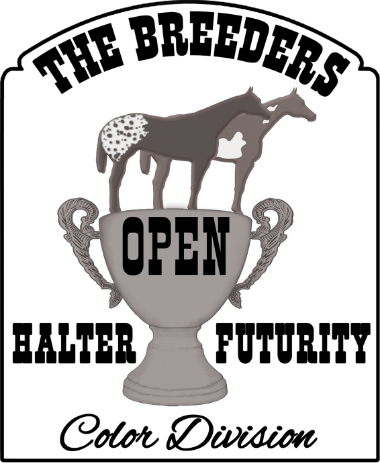 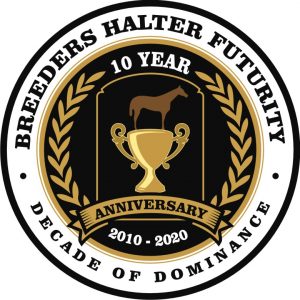 There are a million reasons to get involved with showing Halter horses, but in 2019, the Breeders Halter Futurity gave people exactly $1,400,000 worth of reasons to pack up their gear and horses and head to the Midwest. The 2020 Breeders Halter Futurity will be held again at the Iowa State Fairgrounds in Des Moines. The event has experienced phenomenal growth in popularity since its inaugural event. The event has single-handedly given the halter horse industry a much needed boost during challenging economic times.

Making a lie out of the old adage, ‘two horsemen, three opinions,’ the Breeder’s Halter Futurity represents a unique and refreshing collaborative effort among some of the top stallion owners in the country. The event was started in 2010 by ten dedicated stallion owners as a way to grow the industry and encourage breeders, mare owners, amateur owners and exhibitors to participate in halter. The bold, forward-thinking concept for this type of competition was developed by a group of the industry’s most prominent stallion owners. Their goals are to create more interest in the halter horse industry by bringing back the middle market, to provide an opportunity for the public to show for more money, and to establish an event outside the various breed world shows with the potential to expand.  In 2014, the eleventh slot was sold at public auction where heated bidding brought a whopping $600,000 from high bidders Linda and Gary Gordon of Fossil Gate Farm in Argyle, Texas.

Members of this prestigious group of stallion owners include Chad & Tiffany Beus, Steve & Kelli Jensen, Jim & Georgia Snow, Linda Gordon, Steve & Kathy Headley, Billy & Suzonne Franks, Jerry & Penny Robinson and  Terry & Tammy Bradshaw. And the elite stallions they have nominated to this new program represent the epitome of excellence in halter accomplishments both as individuals and as sires.

There are several other unique aspects of the Breeders Halter Futurity that should be of particular interest to amateur competitors and breeders alike. To ensure the integrity of the competition, the stallion owners have agreed unanimously that they and members of their families are not eligible to show in the Amateur Classes at the BHF.   In addition, foals owned by the stallion owners at the time of the futurity are not eligible to show in the Amateur Classes.  Should a question about legitimate ownership arise, proof of legitimate transaction will be required, and any violation of this rule will result in the stallion being permanently removed from the program. A complete set of rules, all geared to the benefit of the amateur owner and breeder, will be available for publication in the near future.

For more information on breeding to one of the nominated stallions and/or purchasing an eligible 2020 foal, a complete list of the stallion owners’ names and numbers appears in the Breeders Halter Futurity ad appearing in the Jan-Feb edition of the Equine Chronicle and under the stallion tab of this website.  For questions or more information on the Breeders Halter Futurity contact Karen Kennedy at 479-414-6965 or Chad Beus at 801-631-6093 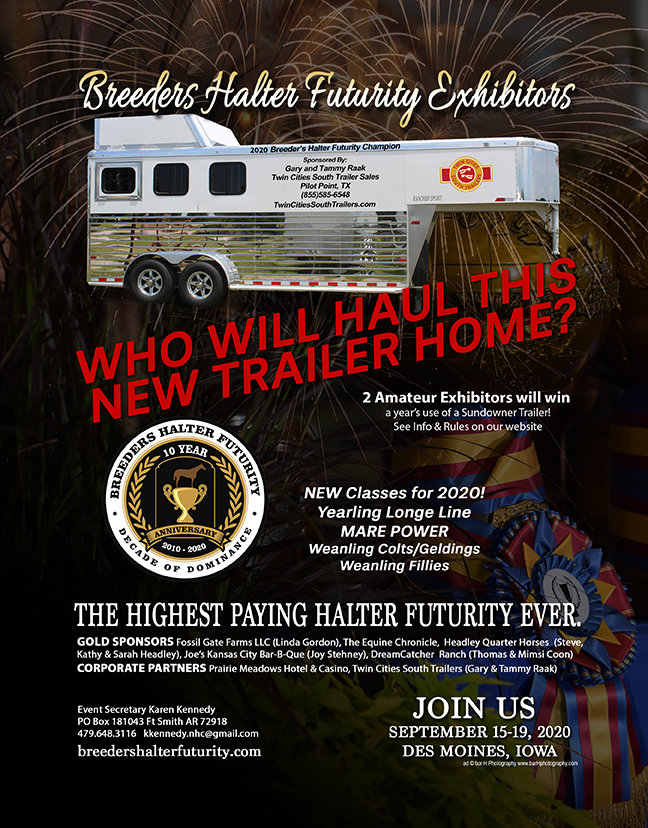 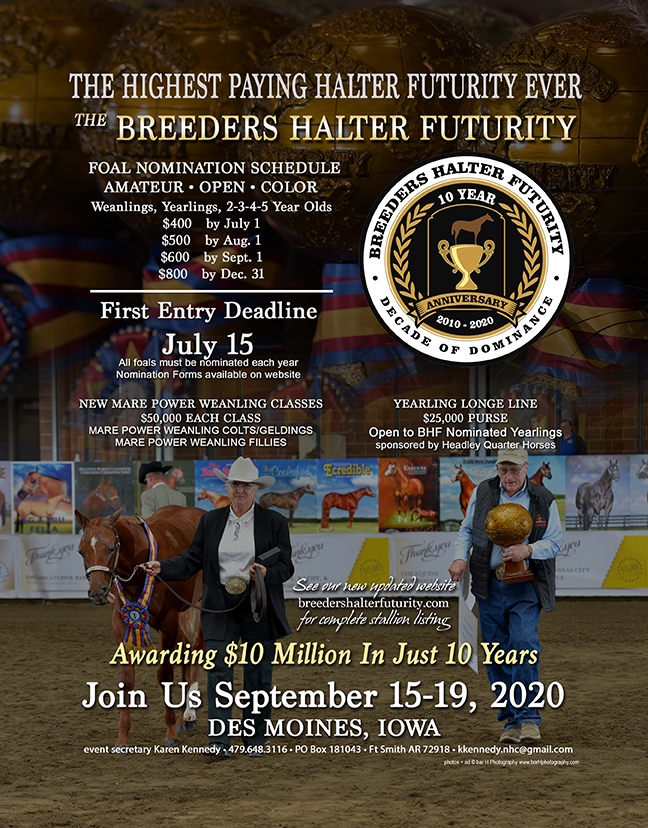