Biggest & Better Than Ever

The 2018 Breeders Halter Futurity will kick off September 12th in Des Moines, Iowa, and considering the projected payouts and anticipated class totals, the event is expected to be bigger and better than ever. With entry counts like 63 in Senior Weanling Fillies and 39 in Yearling Mares, it’s apparent that the nation’s top horses and competitors have planned to attend.

As of 7/23, the largest class sizes are as follow: 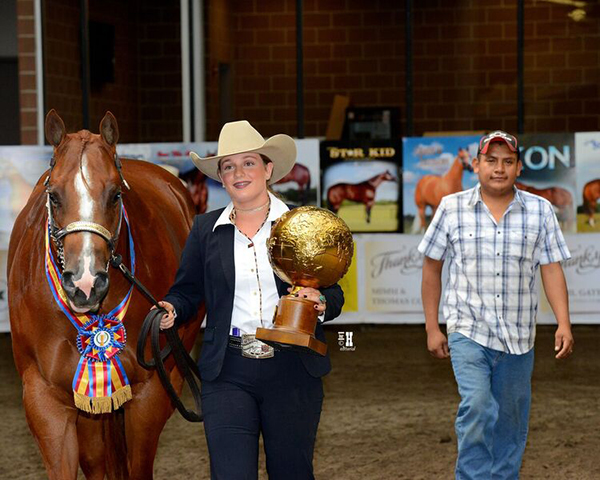 With this many horses and competitors in attendance, they’re better be some incredible prizes up for grabs. Like always, the BHF has coordinated a number of speciality bonuses for Owner/Breeder/Exhibitors, color horses, DIY exhibitors, and youth handlers. Check out the projected payouts. 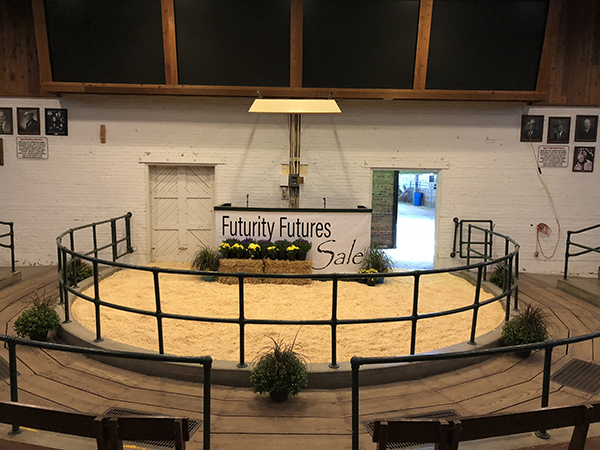 The show begins on Tuesday with the Futurity Futures Sale, which will include World Champions, Futurity Champions, Futurity prospects, and mares in foal to some of the top stallions in the country. “We’re excited for the Futurity Futures Sale tomorrow at 11:00 am,” says Sale Coordinator Jennifer Anderson. “There is a super set of horses offered in the sale. We’re set up and ready to go. There has been a lot of lookers so far, and the consignors are at their stalls waiting to show you their horses. Come by and take a look. You won’t be disappointed. Register to buy in the sale office.” 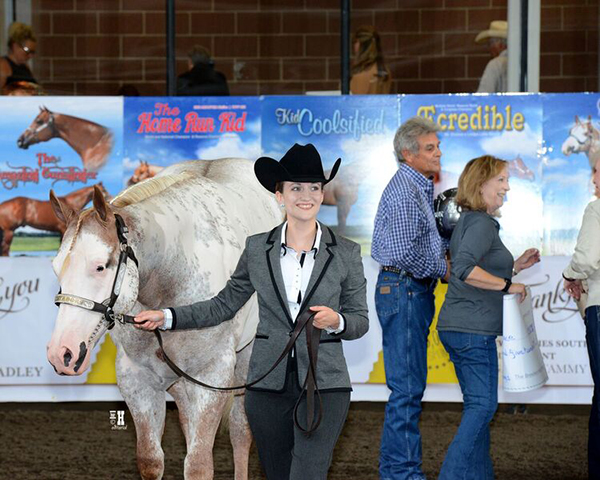 A special addition to the show this year is the Gary Gordon Memorial Trophy that will be awarded to the winner of Amateur Yearling Mares in honor of the late Gary Gordon. The traveling trophy will be presented every year at the show.