Like in the past, in order for horses to be eligible to compete in the classes, they must have been sired by either one of the Amateur or Open division stallions. 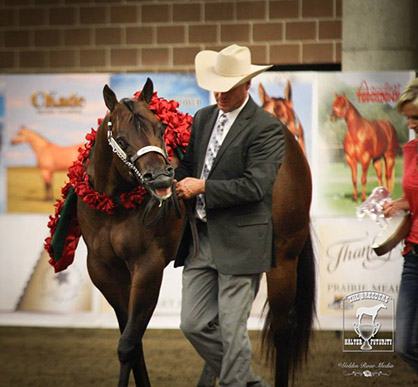 When the final points were tallied, it was determined that amateur competitor Joy Stehney was the High Point Exhibitor and Kim Anding was the Reserve High Point. Thanks to the generosity of Gary and Tammy Raak, Twin Cities Featherlite, and Twin Cities South Trailers, both ladies received one year’s use of a horse trailer! 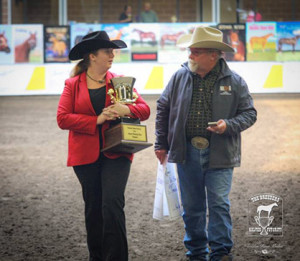